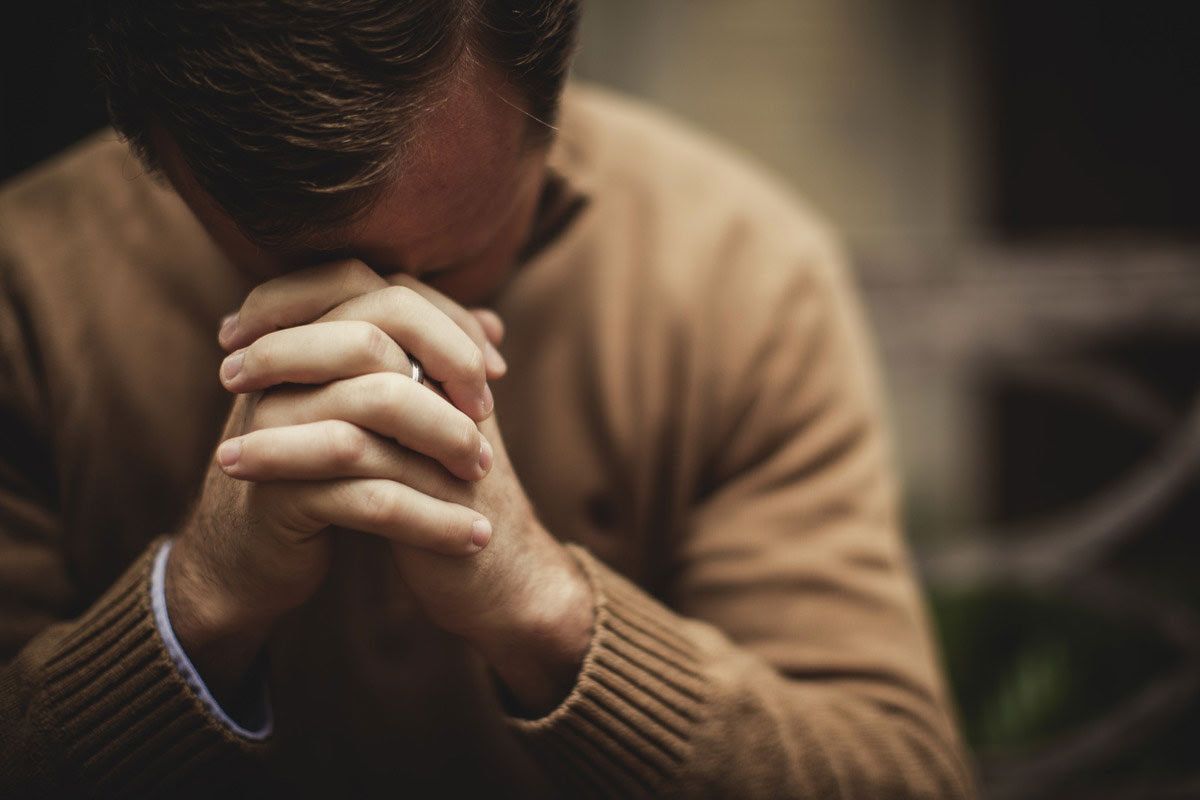 I praise you and thank you for the blessing of living in a nation that is so prosperous and at relative peace with its neighbors and itself. It is a testimony to your greatness that such a large population can live so freely and comfortably in your care and though there are problems and inequalities that remain, they are easily traced to our failures and not your lack of kindness to us.

I pray, Lord, that as we prepare to elect those who will govern us, we will remember that this privilege was secured and defended at the cost of many lives. Help us Father, to see this action of voting as the solemn exercise of our freedom and not neglect so precious a gift.

And Lord, help us select those men and women who will yield themselves to your divine purpose so that all will continue to be blessed. Finally, O God, strengthen those who will assume leadership to be ready for the task at hand. Humble each of these so that they will seek you out in trouble and grant you the honor that only you deserve for preserving our nation.

In Jesus’ name I pray, Amen.

The 2018 Midterms: Christians vs. Communists

Long ago, from the past of a distant America, during another election year, a man named Ronald Reagan gave a speech that set him on a journey that would eventually lead to him becoming president of the United States. On October 27th, at the height of the presidential campaign of 1964, Ronald Reagan delivered a rousing speech at the GOP National Convention to support Barry Goldwater’s effort to receive the Republican Party’s nomination. While endorsing Goldwater, Reagan stressed his own convictions in his now famous speech, “A Time for Choosing” that is also known as “The Speech.” In this address, he argued:

“We’re at war with the most dangerous enemy (former Soviet Union) that has ever faced mankind in his long climb from the swamp to the stars, and it’s been said if we lose that war, and in so doing lose this way of freedom of ours, history will record with the greatest astonishment that those who had the most to lose did the least to prevent its happening.  Well I think it’s time we ask ourselves if we still know the freedoms that were intended for us by the Founding Fathers.”

…Today in California, one can witness the results of the decades of pseudo-intellectual infusion of Marxist/Socialist ideals in the Hollywood hypocrites, and the professors of progressive-revisionist, “reconista,” revolutionary rhetoric. In fact, the entire West Coast has been indoctrinated into the “politically correct” mentality of GroupThink. California is not alone in the embrace of Socialist/Communist ideas and political practice. The 2018 midterm elections feature Social Democrats running in elections to become those who will determine some of the future direction of America as a nation. 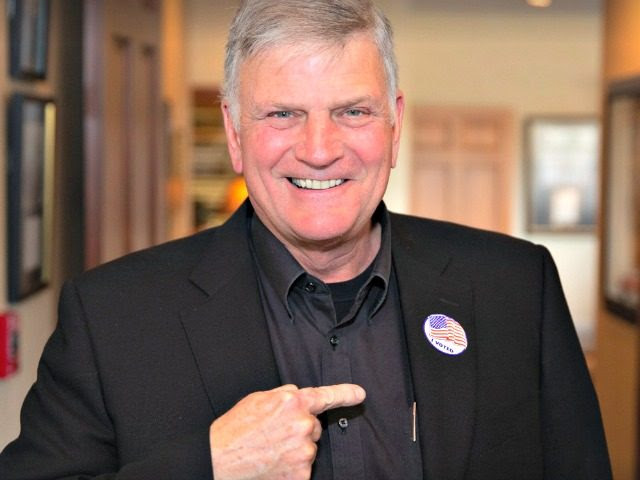 Christian leader Rev. Franklin Graham is urging people of faith to realize the “stakes are high” in the 2018 midterm elections, asking Americans to “pray before you vote,” and to “ask God for wisdom before you cast that ballot.”

The Privilege of the Grave- and The Voting Booth 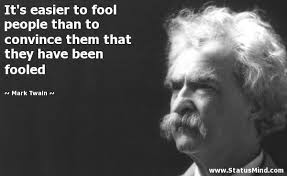 …the loudest most persistent cries in public and private life are anti-Trump. The constant battering our president takes from luminaries like Don Lemon, Morning Joe and Rachel Madow are as prejudicial as they are unfounded in facts. Its mostly name-calling and hysteria. Then there are the rage filled mobs of “liberals” who publicly harass and intimidate anyone connected to Mr Trump. A reasonable person would accept Twain’s approach: “…oftenest we suppress an unpopular opinion because we cannot afford the bitter cost of putting it forth. None of us likes to be hated, none of us likes to be shunned.” 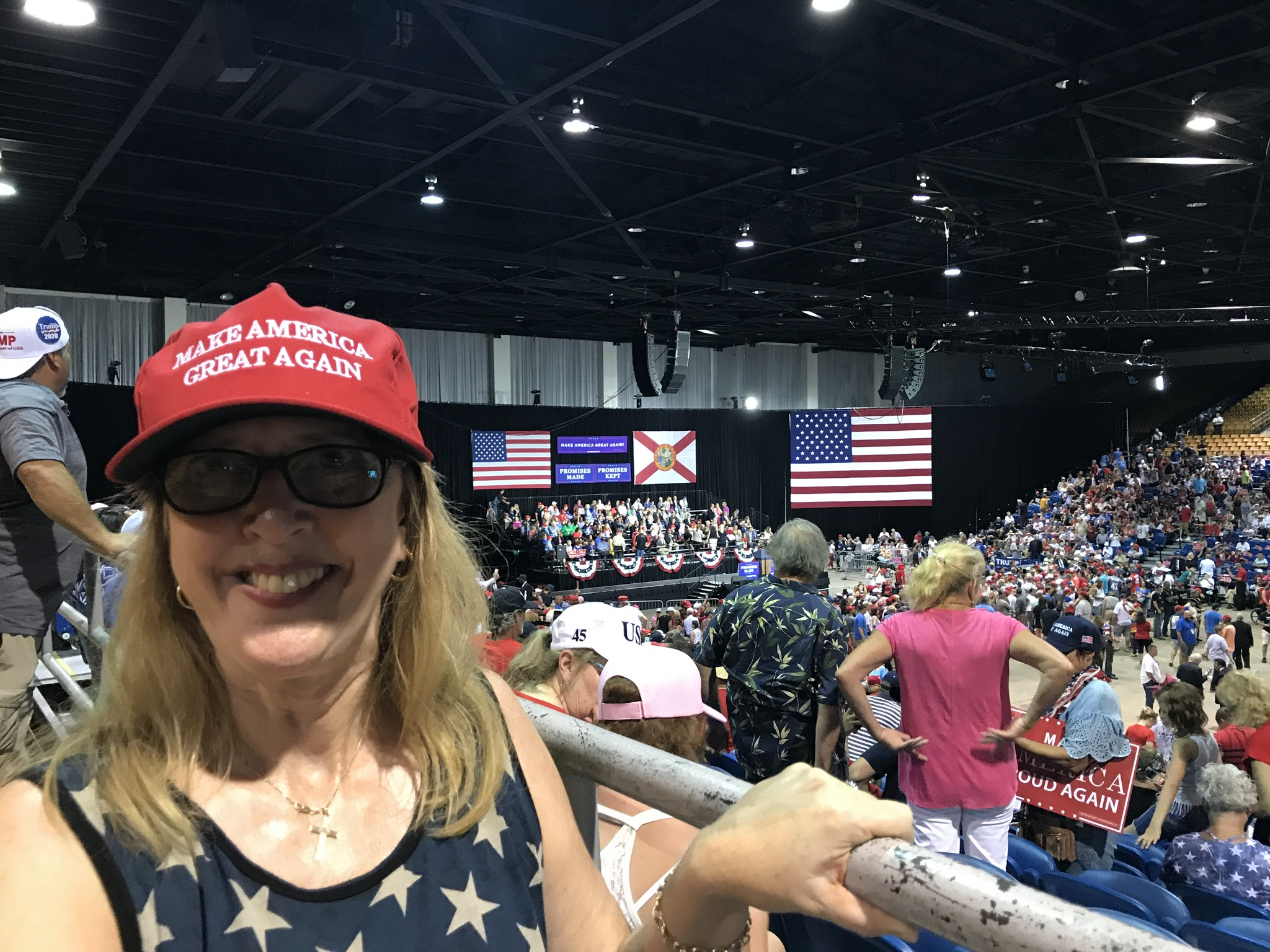 Whether it’s national, state or local elections, these are the primary things I look for in political candidates and other ballot issues.  What are your non-negotiables when it comes to voting?

For me, I look for candidates whose words and actions echo America’s mission statement, the Declaration of Independence. How they have lived their lives should reflect their belief that all people are equal and endowed by God with unalienable rights – like life, liberty, and the pursuit of happiness.  Yes, pro-life candidates are high on my list, as are those that want to limit the government‘s power (that liberty thing) as I follow my own dreams. 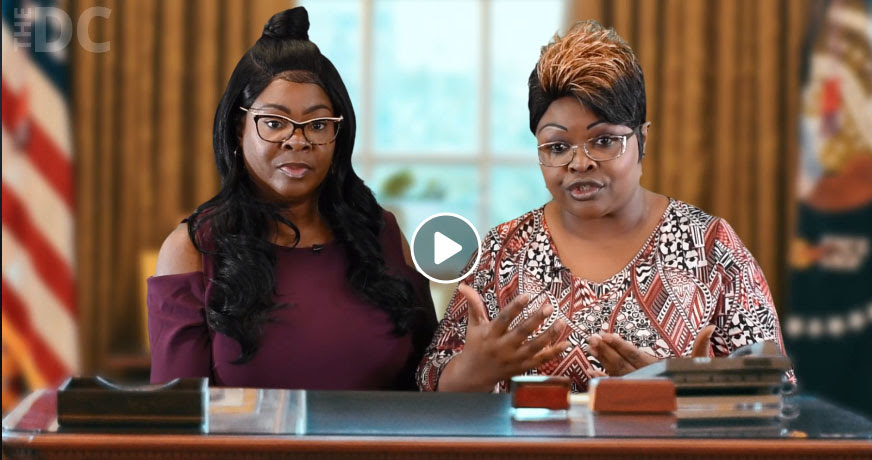 Diamond and Silk: VOTE RED, Vote Republicans in the Midterms

The Citizen Sentinels Network is carrying on this effort of education and advocacy for the ideals, principles, and values embedded within America’s founding documents, especially within the Declaration of Independence and the U.S. Constitution. Citizen Sentinels Network affirms the biblical basis of the Bill of Rights and the fundamental Judeo-Christian values at the heart of America’s exceptional ascendancy in the community of nations.

Thanks again for reading. If you enjoyed these articles, please share this with ten of your trusted friends. The time for silence is over. To subscribe to our email list please tell us about your most important topics of interest.