Note From the Founder…

The Citizen Sentinels Network has maintained a project, originally deemed the David Project, since 2018. Especially, for those readers of faith, the Messages of Light originated as a genuine inspiration from Heavenly Father. It was initiated to bring Light into the dark in this time. At this time in the world, there is clear and present danger that requires the faithful to hold boldly and securely onto the foundations that are rooted in faith. 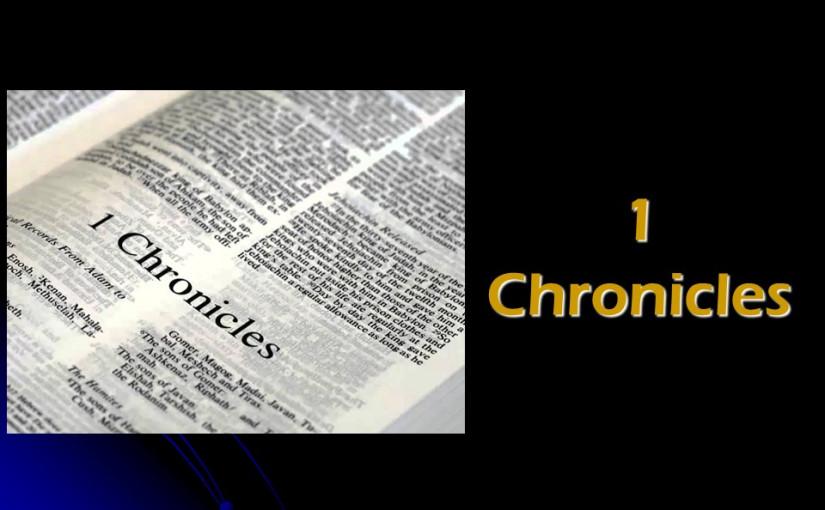 “The Lord is my light and my salvation—

whom shall I fear?

The Lord is the stronghold of my life—

of whom shall I be afraid?

When the wicked advance against me

it is my enemies and my foes

who will stumble and fall.

Though an army besiege me,

my heart will not fear;

though war break out against me,

In last Sunday’s Messages of Light, we featured one of the three messages from Apostle Tim Taylor on “How to Apply Ancient Wisdom to Modern Issues.” We will post the other two of the messages with this theme in future Sunday editions because we certainly need wisdom to carry us all through these times of tribulation. Reading, digesting and understanding, and keeping the word of the Lord is the challenge of people of faith in this time — especially Christians because this nation is still a Christian-founded nation. However, it may not be a nation that Jesus would be proud of in terms of how we practice what he requested of us who claim to be Christians.

Today, to help us become better Christians, our Messages of Light features even more ancient wisdom from Pastor Earl Wallace of Liberty Christian Fellowship (LCF). Pastor Earl shares from First Chronicles in the time when David became King and had to fight just to remain king.     “Saul died because he was unfaithful to the Lord; he did not keep the word of the Lord and even consulted a medium for guidance, and did not inquire of the Lord. So the Lord put him to death and turned the kingdom over to David son of Jesse.”  1 Chronicles 10:13-14

Pastor Wallace shared this message recently, and it seems parallel to what is going on in America these days as people are choosing sides in the secular world: Left vs. Right, Liberal vs. Conservative, Christian vs. Atheist, etc. But, the real question is whether we are on God’s side in this historic showdown between good and evil.

Additionally, last year I posted the poem turned into a song titled: “Once To Every Man and Nation.” The song seems even more relevant for 2020 than it was for last year. The lyrics are included in their entirety below, for one’s contemplation in regard to our present national crisis.

We are also offering a video link that offers a choir’s rendition of this hymn by American poet and professor, James Russell Lowell. The times of Lowell and the times today share similarities, as America is again in a time of incredible division, and it is not just political divisions, but deep division between those who believe in the values at the foundation of America, and those who do not — a division between those who still believe in God, still trust in God, and those who do not. It is indeed a time of “Apocalypse,” a time of separating the sheep from the goats; it is indeed a time of decision – it always has been, throughout human history, but even more now.

These words are being freely offered and are being sent to you as part of the “David Project.” Please receive this message as a gift from those who care. They are only words that are being offered, freely, but some contain a deep message of faith, or a deeper expression of heart that readers can hopefully receive into their hearts. As it was written: “Where there is no vision,  the people perish: but he that keepeth the law, happy is he.”    Proverbs 29:18 – KJV

May we humble ourselves, seek His face, seek His wisdom, seek His forgiveness and mercy, and turn from wickedness – even if it may mean one’s failure to cling to Heavenly Father’s word and His everlasting truth. Turning from wickedness may also mean discerning Satan’s lies and snares, and determining to wisely seek His Kingdom.

What Does It Mean To Be IN, But Not OF The World

Note: In 1 Chronicles 12, the growth of David’s Army at Hebron is explained.

The church and Christians are supposed to be in but not of the world. The First Chronicles 12:32 men of Issachar were in the world to have the wisdom to know the times and what the nation should do!

The church has lulled Christians to sleep, by teaching them to ignore what is going on in the world. The world deflects Godly Biblical wisdom from being applied to its satanic wiles by calling anyone with men of Issachar-type wisdom “conspiracy theorists.” God anointed the men of Issachar to be “conspiracy analysts.”

America needs prophets, teachers and preachers who see the big picture context of what’s going on, and how the specifics of the Bible apply to it.

Most churches have us focused on self-improvement and self-elevation.  At Liberty Christian Fellowship (LCF), we’re going through 1 Corinthians, and people in that church sought to elevate themselves over each other by focusing on who got baptized by which apostle, and who their favorite teacher was, and even by which gifts they had– all while missing Christ’s big picture of the Great Commission.

Focusing on the Great Commission compels us to get out of the saltshaker and into the planet by operating in God’s 1 Chronicles 12:32 “men of Issachar wisdom” to know the times and what the nation of God’s Kingdom people should do to apply the “balm of Gilead to the specific wounds of the “body of national politics.” Thus, at LCF we are learning to Biblically address how the world’s lies attack God’s character and integrity:

— sustainability slanders the creative goodness of God, who told us to be fruitful and multiply, because He made a sustainable planet!  ( Genesis 1-28-31

— man-made global warming indicts God by saying the dominion He gave man over the planet is bad!

— abortion attacks 10 Commandment # 6 by saying God is wrong and we have the right to murder.

—tolerance is the highest value, so we can’t apply God’s word to analyze and judge what is going on around us!

Rather than address and show how the Gospel applies to the real political sin that is in the world, the church “plays church” and has taken its Christians out of the world.

I wonder if most people who call themselves by God’s name, love the “love of God,” instead of the uncompromising God of the Bible. God’s grace covers our sins, but it also leads us to repentance. God saved us, but He disciplines- to disciple our disobedience!

Narrowly focusing on gifts and the sentimental man-based idea of love and the hyper-grace theology of anything goes, while ignoring how the Gospel applies in the larger context determines where we are. Doing both — not one without the other– is what it means to be in but not of the world!

May God give us grace to be the church that stands in the gap, rather than sliding down the slope of sin, oblivious that there even is a gap in which to stand.

LCF exists to glorify God and teach how we respond to Him as He reveals Himself from Genesis to Revelation!

LCF stands in the gap to advocate for our God-given, “unalienable rights” referenced in The Declaration of Independence, which God secures through The 10 Commandments, which give us the right to not be murdered, sexually molested, stolen from, lied to nor about, and not to have our person’s, people, position and possessions coveted by evil people who would use government power to deny us the blessings God bestows on us!

View “The Biblical Basis of The Bill of Rights” at:

to see how America was founded upon the application of the Bible to civics!

⁠Once to every man and nation

Comes the moment to decide,

In the strife of truth and falsehood,

For the good or evil side.

Some great cause, God’s new Messiah,

Off’ring each the bloom or blight;

And the choice goes by forever,

‘Twixt that darkness and that light.

Then to side with truth is noble,

Ere her cause bring fame and profit,

And ’tis prosperous to be just;

Then it is the brave man chooses,

While the coward stands aside,

Till the multitude make virtue

Of the faith they had denied.

They were souls that stood alone,

Stood serene, and down the future

To the side of perfect justice,

Mastered by their faith divine,

By one man’s plain truth to manhood

And to God’s supreme design.

⁠Though the cause of evil prosper,

Yet ’tis Truth alone is strong.

Truth forever on the scaffold,

Wrong forever on the throne,

Yet that scaffold sways the future,

And, behind the dim unknown,

Standeth God within the shadow,

Keeping watch above his own. Amen.

Preview YouTube video Once to Every Man and Nation

—
You received this message because you are subscribed to the Google Groups “”We the People” Committee of Correspondents” group.
To unsubscribe from this group and stop receiving emails from it, send an email to wtp-committee-of-correspondents+unsubscribe@googlegroups.com.
To view this discussion on the web visit https://groups.google.com/d/msgid/wtp-committee-of-correspondents/bdd40d99-e208-419a-8bf2-300d407e678ao%40googlegroups.com.