Iran Attacks American Troops And Not One Democrat Condemns It

Iran Attacks American Troops And Not One Democrat Condemns It

Courtesy of DefConNews 1/10/2020
Iran launched dozens of missiles at American troops in Iraq, signaling that they want to become the world’s biggest Walmart parking lot when we flatten their asses. Thankfully Iran’s military capabilities are garbage and no U.S. soldiers were killed. The biggest news of this attack is that not one single member of the democratic party could muster the courage to condemn Iran. They had a lot to say against President Trump, but none of them had anything negative with regards to our enemy.

Ten missiles hit Al-Assad Air Base, one missile hit a military base in Erbil and four missiles failed to hit their targets, according to a U.S. military spokesman for Central Command, responsible for American forces in the Middle East. The attacks unfolded in two waves, each about an hour apart.

A hostile enemy of the United Sates and the world’s biggest sponsor of terrorism attacked us. I wonder what democrats, AKA members of the U.S. Government, have to say about this:

As we pray for our troops & civilians, there is still no coherent strategy from @realDonaldTrump. The @WhiteHouse can’t adequately answer simple questions like, what are our goals with Iran? Did a drone strike advance those goals? Does Iraq voting us out advance those goals? https://twitter.com/JenGriffinFNC/status/1214701875158814720 …

Full Pentagon Statement from Assistant to the Secretary of Defense for Public Affairs Jonathan Hoffman: “At approximately 5:30 p.m. (EST) on January 7, Iran launched more than a dozen ballistic missiles against U.S. military and coalition forces in Iraq…

With reports of missile strikes launched by Iran against U.S. bases in Iraq, my thoughts and prayers are with our service members, diplomats and other personnel at risk, and with their families.

Pray for America’s troops and personnel serving in Iraq. They do not deserve to run for their lives against a rain of missiles.

At least 10 rockets have hit an airbase that houses US forces in Iraq https://cnn.it/2QAaPdQ 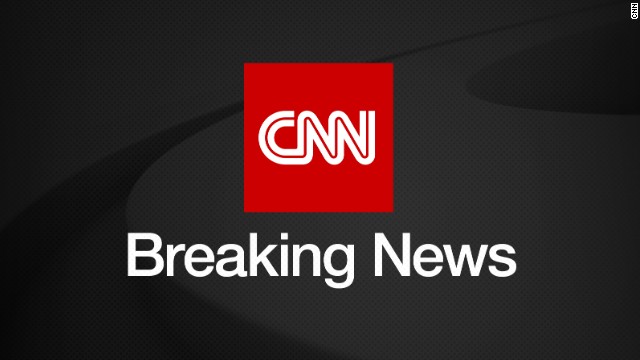 Tonight, my prayers are with our service members, our diplomats and personnel serving in Iraq, and their families—and all the people in the region.

This is a reminder why we need to de-escalate tension in the Middle East. The American people do not want a war with Iran. 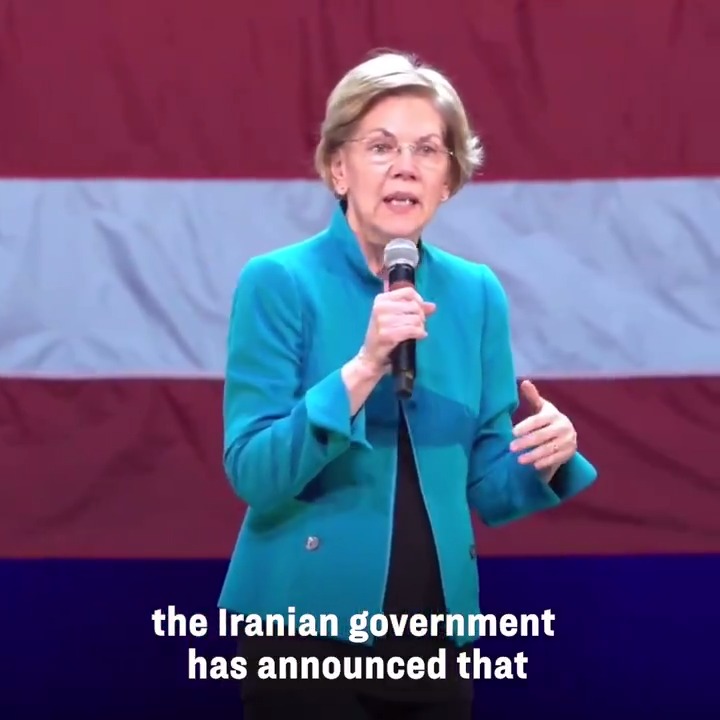 Closely monitoring the situation following bombings targeting U.S. troops in Iraq. We must ensure the safety of our servicemembers, including ending needless provocations from the Administration and demanding that Iran cease its violence. America & world cannot afford war.

But surely the Muslim democrats must find this attack disturbing. Eh, not so much:

War doesn’t have a reset button, I learned this lesson at the age of Eight.

None of our daughters or sons in the military, nor the innocent Iraqi people, deserve more war and violence.

War doesn’t have a reset button, I learned this lesson at the age of Eight.

Democrats can’t bring themselves to condemn this act of war because they are on Iran’s side over the United States. These democratic lawmakers, elected representatives of the American people, are in fact also the enemy of the country they pretend to serve.