Who is Mark Meckler?

Who is Mark Meckler?

Like tens of thousands of Americans, I signed up for Parler because, unlike Twitter, and Facebook, it supported free speech. Early January, it was deplatformed.  It is now back in business with Mark Meckler as its CEO.  This  is a troubling development.

I first encountered Mark Meckler back in September 2011 at an event held at Harvard Law School entitled Conference on the Constitutional Convention that he co-hosted with Larry Lessig, a left-wing Harvard law professor.  The odious Cenk Uygur of the Young Turks was also on hand at this event.   In the wake of this event, Meckler formed the Convention of the States (COS), and Uygur formed Wolf PAC.  Both groups have the same goal:  to hold an Article V Convention. Meckler’s group openly advocates “structural change” of the U.S. Constitution. Meckler, who claims to be a conservative Christian, vilifies patriots who dare oppose an Article V Convention.  His New Hampshire COS once accused me and fellow vocal Article V opponents of bribing New Hampshire State Senator Kevin Avard.  Thanks to a friend who was receiving unsolicited e-mails from COS, we caught them in this lie.

Meckler’s departure from COS to Parler may be because, COS has had little success over the past three years getting its resolutions for an Article V Convention passed by state legislatures.  Recently in New Hampshire, the State-Federal Relations and Veterans Affairs Committee voted 19-2 against his resolution. However, he may be using Parler to advance an Article V Convention. Time will tell. 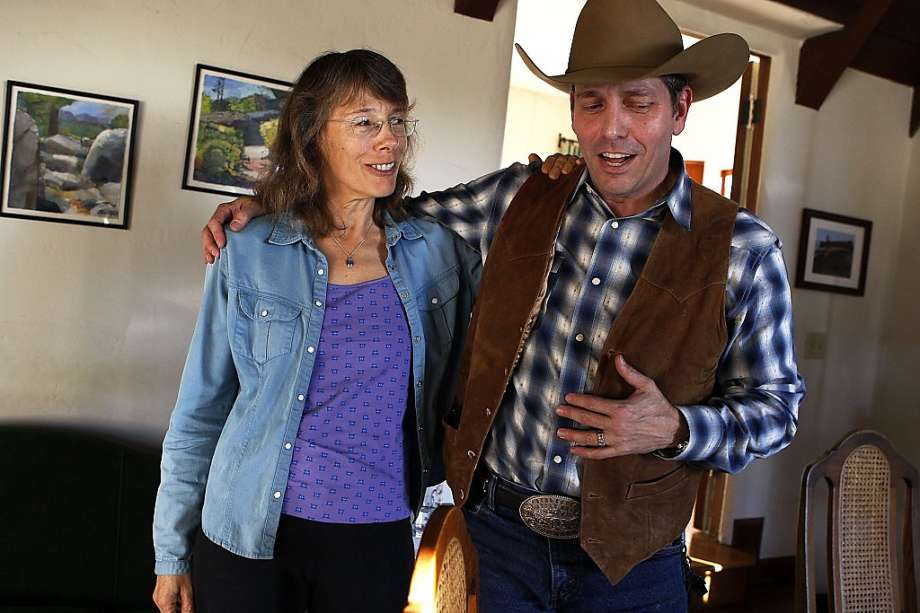 Meckler with Joanne Blades of the Soros funded MoveOn.org

The Men Behind the Article V Convention Movement

Camp Constitution Radio did an expose of the men, and organizations behind   the latest drive for an Article V Constitutional Convention. This recent movement was launched at the Conference on the Constitutional Convention www.conconcon.org (no longer aligned) by leftist professor Larry Lessig, and Mark Meckler, the man who founded the Convention of the States. Editor note: check this video on this issue instead: https://www.youtube.com/watch?v=cuJ3NmInF6w

Meckler passes himself off as a conservative, and has received the support of many conservatives who should know better. This program reveals Meckler’s connections to Van Jones and Living Room Conversations, Joan Blades of MoveOn.org, and the Aspen Institute. It also reveals the disturbing connections to Mike Farris and Grover Norquist. Farris, the founder of Home School Legal Defense Association, is perhaps the most active proponent of an Article V Convention. Farris, who is quick to denounce any and all who oppose an Article V as “evil” and “enemies of the Constitution,” has credibility in the Christian homeschool community, but few know that sitting on the board of directors of Farris’s Parental Rights group is Grover Norquist. Norquist, a member Council on Foreign Relations, was both a member and an advisor to the now-defunct homosexual organization GoProud, and has ties to the Muslim Brotherhood, as Glen Beck had recently reported. Camp Constitution Radio is heard on WBCQ The Planet 7.490 and shows are available on Camp Constitution’s Youtube Channel

For those interested the radio broadcast referenced can be found by using this link:

Like tens of thousands of Americans, I signed up for Parler because, unlike Twitter, and Facebook, it supported free speech. Early January, it was deplatformed.  It is now back in business with Mark Meckler as its CEO.  This is a troubling development.